A conversation between Jim Brush, President and CEO of Summit State Bank and Brian Reed, Executive Vice President and CCO. In 2016, Summit State Bank realigned its leadership by enlisting one of its Board of Directors, Jim Brush, to shift the Bank’s trajectory for growth. Having been on the Board since 2009, Jim was familiar with the oversight of the Bank, but not with the daily operations. Fast forward a couple of months and veteran banker, Brian Reed joined the Bank as Executive Vice President and Chief Credit Officer. Working side-by-side, Jim and Brian set the course for change by right-sizing the company’s most important assets, its employees. In addition, they added another very important component, a Small Business Administration (SBA) group led by seasoned SBA expert, Bryan Borders.

Next came the retirement of two C-Level leaders managing the Accounting and Operations side of the Bank. Genie Del Secco, longtime Sonoma County resident and seasoned banker, assumed the role as Executive Vice President and Chief Operating Officer as well as the Executive in charge of Human Resources, Branch Banking and Marketing. In December of 2018, Camille Kazarian joined the Management Team as Executive Vice President and Chief Financial Officer. Camille was new to the banking industry, but certainly not to finance as evidenced by her previous role as the Chief Financial Officer and Assistant Town Manager for a local government agency, the Town of Windsor. Together, the new Management Team led to the Bank’s highest earnings in its 37-year history and has set the bar for strong growth well into the future. 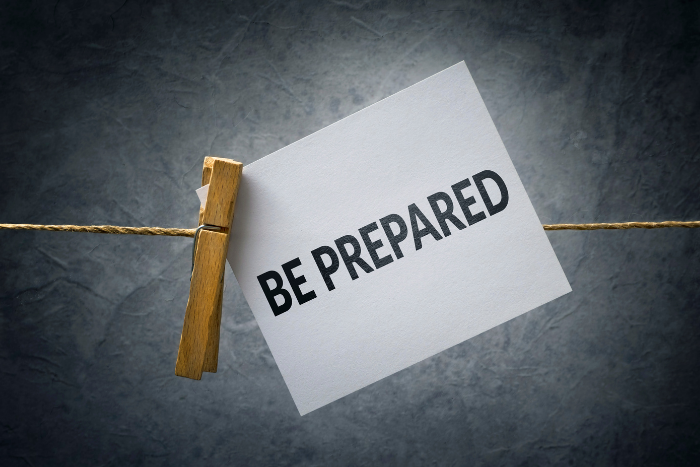 Keep Calm And Be Prepared

Sonoma County has become an increasingly disaster-prone region. As such, it...

A heartfelt conversation about our most important asset, our employees,...

An in-depth conversation with C-suite executives Jim Brush and Brian ...

Summit State Bank will never phone, text or email you to request private information such as account number, social security number, card number, or password. Do not respond to requests for such information.

When logging in, you may be prompted to use a one-time code, in addition to your username and password. This code will be communicated to you through either an automated voice call or a text message.